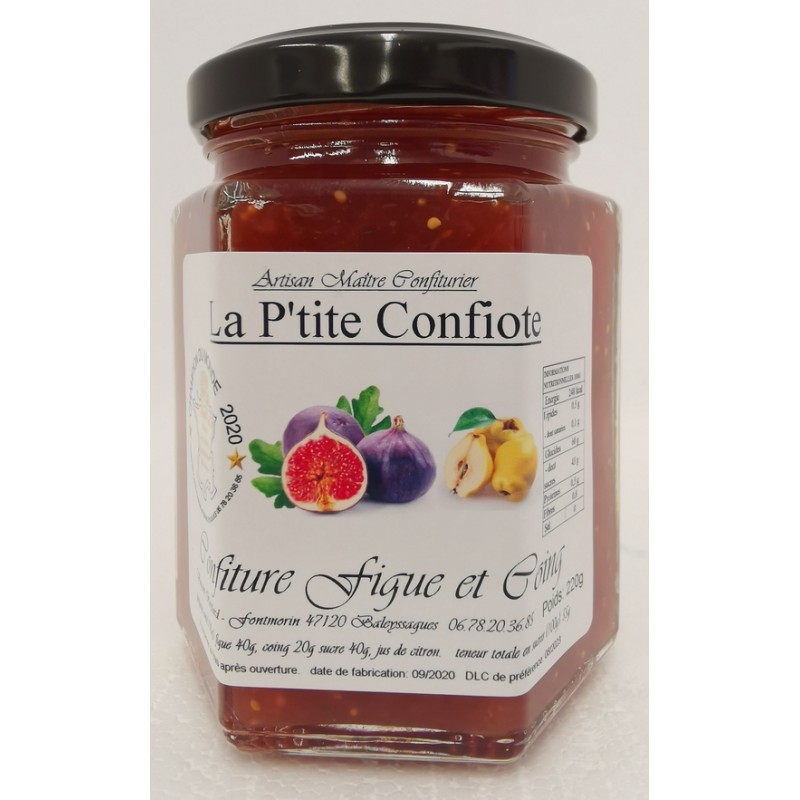 The artisanal fig and quince jam cooked the old-fashioned way in a copper cauldron is a journey to the flavors of autumn that will appeal to the most demanding.

Home delivery as soon as possible

The marriage of fig and quince will satisfy the finest palates.  It's the perfect jam for accompanying foie gras or soft cheeses, making desserts, but it's also a breakfast treat, just like that ... on bread ... and let's be crazy  .... a little butter and that's it!

Figs were introduced to the Mediterranean basin by former conquerors, then brought to the Western Hemisphere by the Spaniards at the beginning of the 16th century.  At the end of the 19th century when Spanish missionaries established the mission in San Diego, California, they also planted fig trees.  These figs were found to be inferior in quality to those imported from Europe, and it was not until other cultivation techniques were developed in the early 20th century that California began to cultivate and process figs in such a way.  targeted.  I have heard rumors that fig trees grow well in the Okanagan, but they are not available in the market. 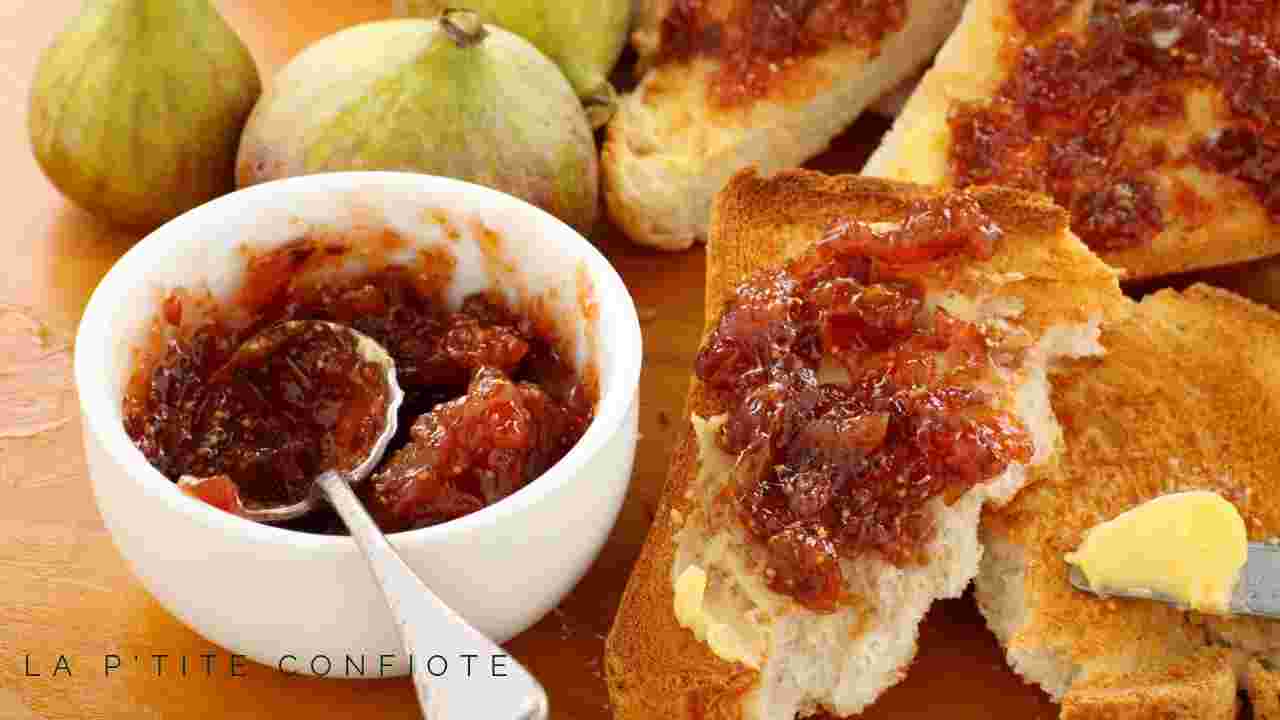 Your review appreciation cannot be sent

Are you sure that you want to report this comment?

Your report has been submitted and will be considered by a moderator.

Your report cannot be sent

Your comment has been submitted and will be available once approved by a moderator.

Your review cannot be sent

16 other products in the same category: 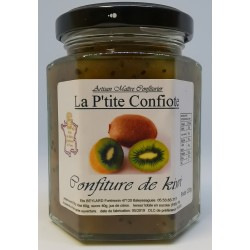 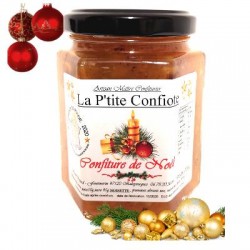 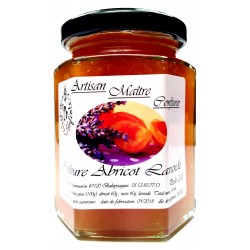 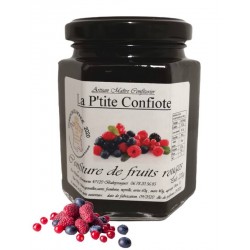 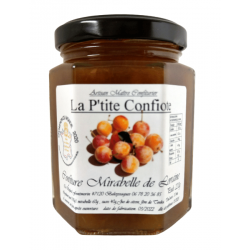 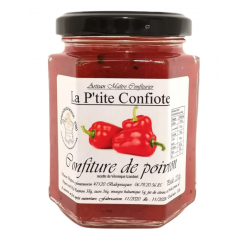 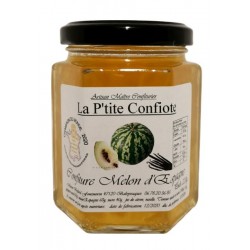 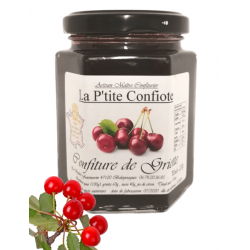 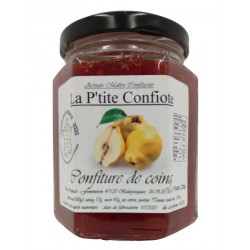 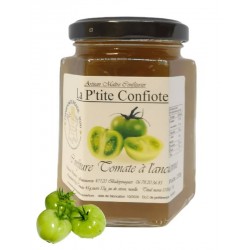 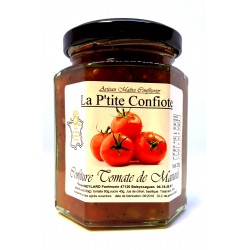 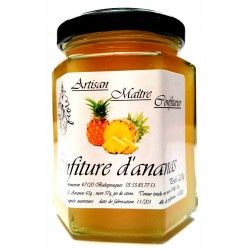